In the case of older file allocation tables such as FAT 16 and FAT 16, reducing the size of partitions allow a computer’s hard drive to function more efficiently and to save disk space. But, with the advent of new table for allocation of files like FAT32 it is not the case anymore.

What drive should be the primary partition? 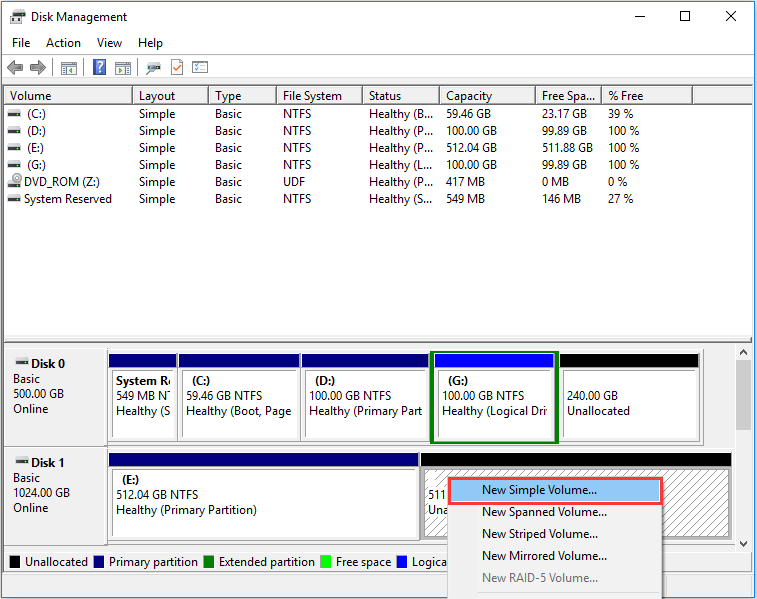 For Microsoft Windows computers by default, that first drive (disk zero or drive zero) is the one that contains the first partition. which is known as the C drive. 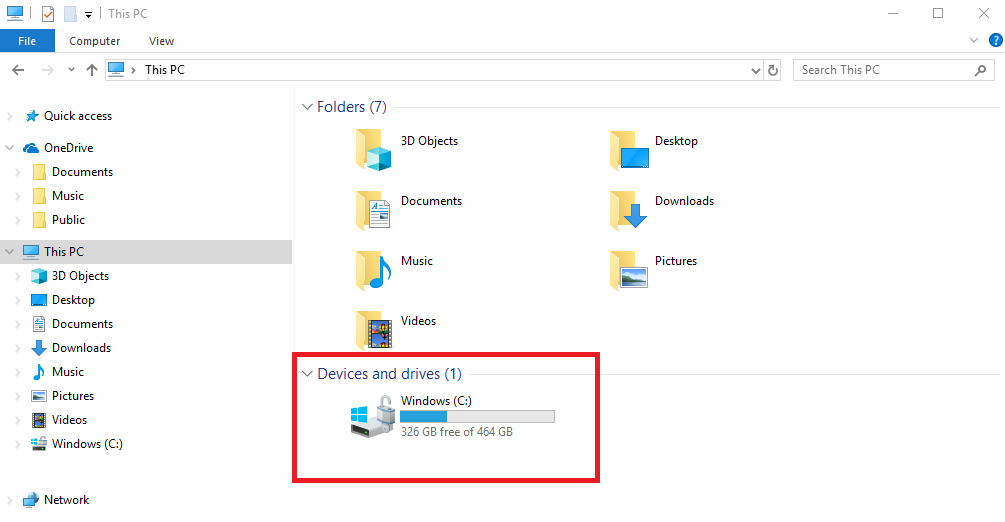 The most efficient way to check what a partition appears like is to start the disk management software.

There are also a variety of partition types. Here is a list of partitions along with an explanation of each.